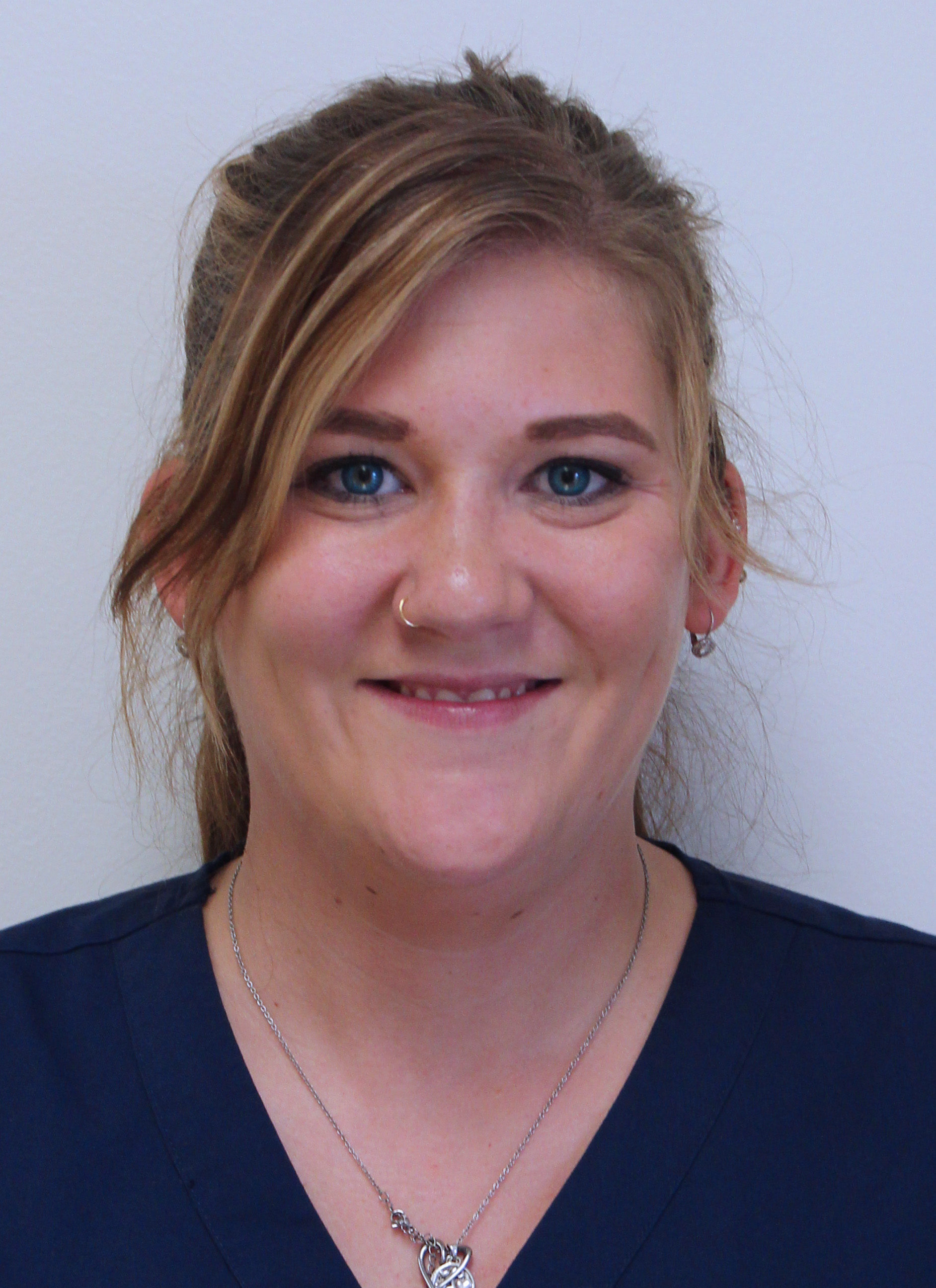 Talitha joined Four Paws, March 2017 and has been in customer service for over 10 years. She grew up in Waynesville and is currently living in Lebanon with her spouse Zach and son Ricky. They have two Dachshunds named Weiner and Lola, a cat named Gizmo and five sugar gliders named Zace, Alice, Reice, Grace and Beatrice. In Talitha’s free time she enjoys spending time with her family and friends. She also enjoys singing, reading and watching professional dirt bike racing.