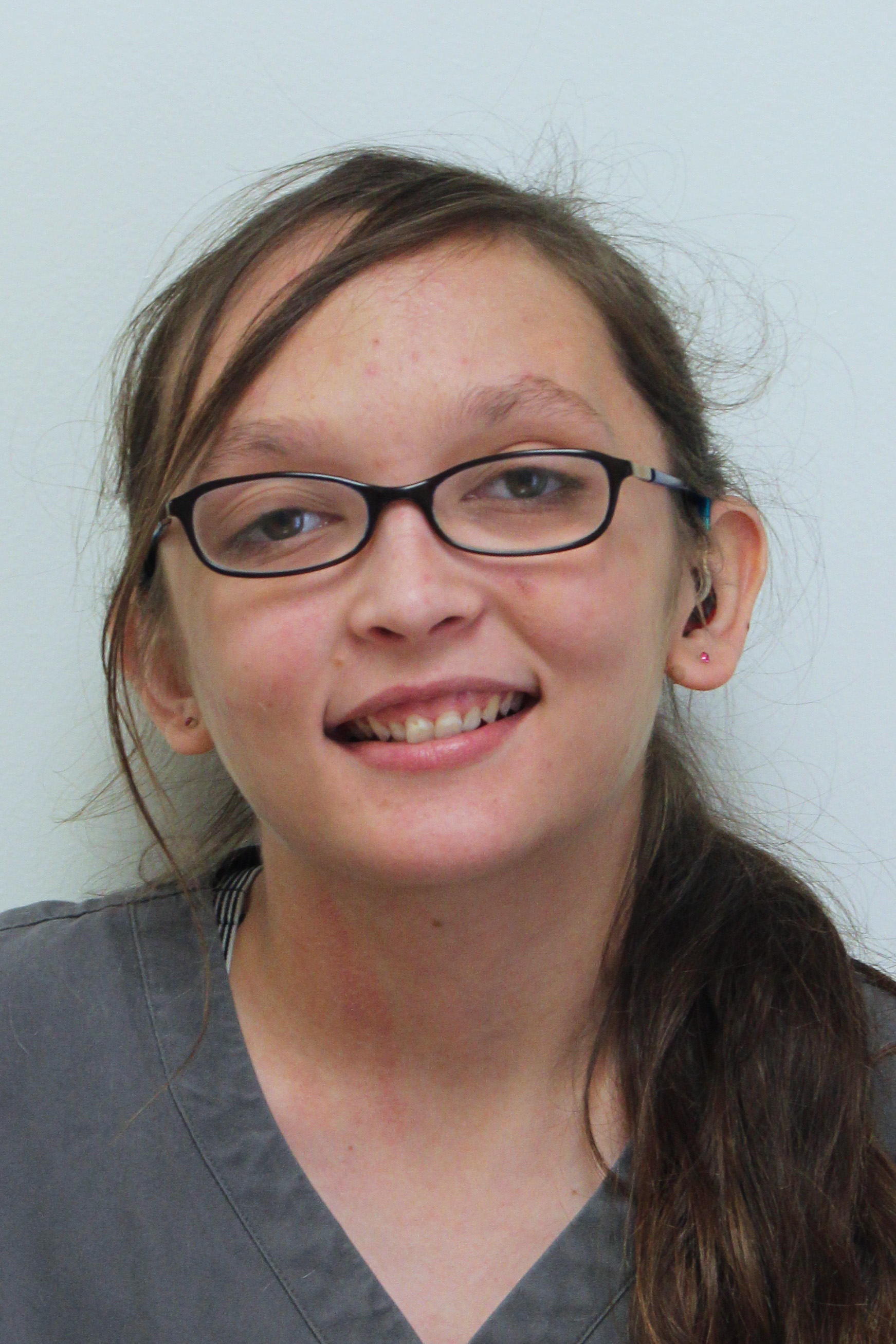 Kenzie started job shadowing Four Paws in 2016, she became an official staff member in 2017. Kenzie remembers as a little girl, having a passion to help animals . One day she hopes to follow in the footsteps of her many mentors. Kenzie has a strong passion for wildlife conservation and hopes to do what Steve Irwin did. Kenzie was very involved with 4H for eight years. She is currently in college right now to obtain a degree veterinary technology. In her spare time, Kenzie enjoys spending time with her Shepherd/Border Collie Mix, Bindi!!