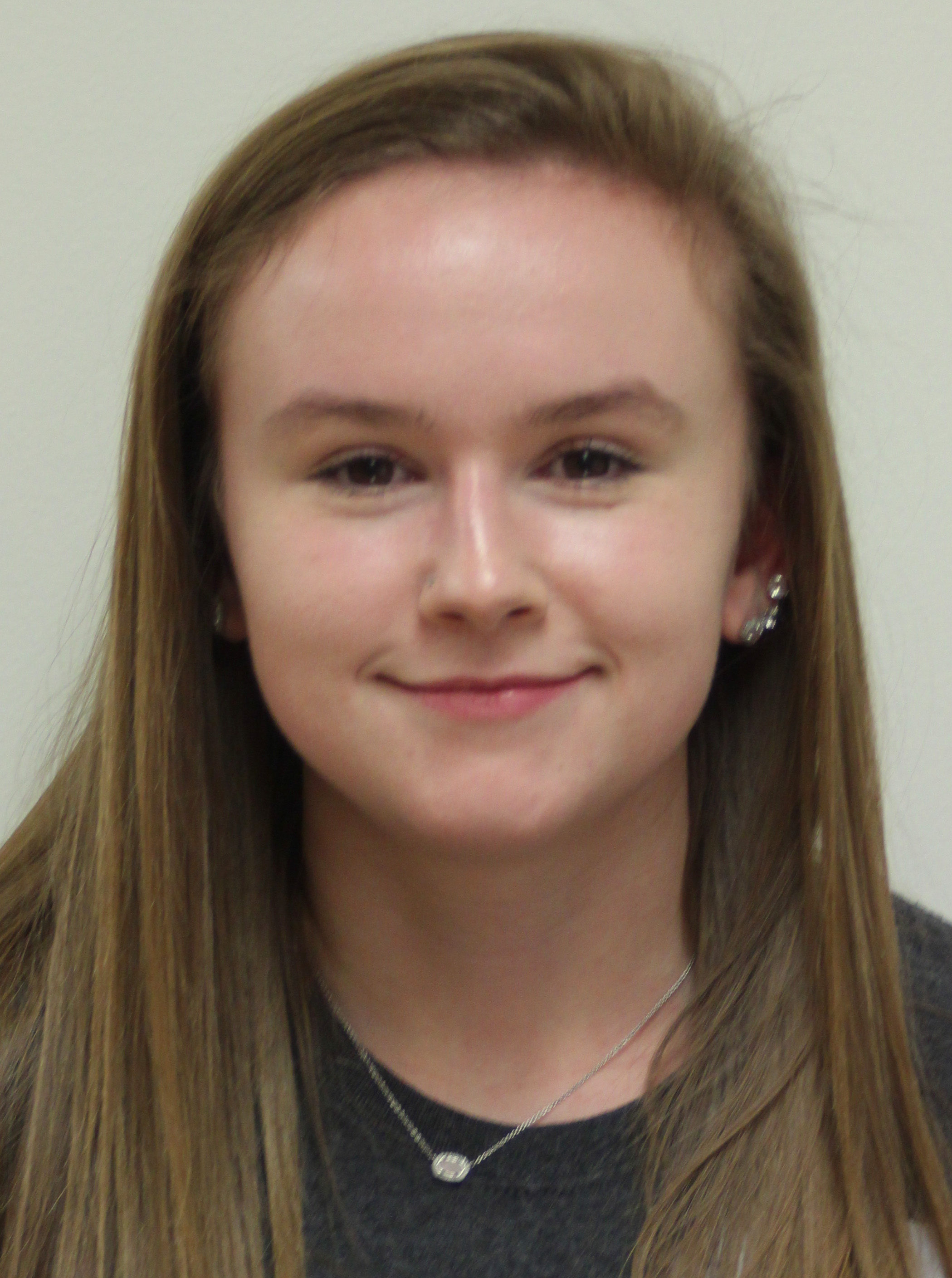 Holly has been an animal lover her whole life. She has been with Four Paws since January 2017. Holly has three cats, two Sphynx named Kenzie and Quinn and a tabby named Nova. On top of her furry household, she has a snake named Houdini and a bearded dragon named Olaf! Holly is attending school to become a Licensed Veterinary Technician.